Predicting the Size and Timing of the Next Solar Cycle: Paper I, Based on Sunspot Number

This paper (Paper 1) provides estimates of the period (PER) for sunspot cycle (SC)24, the current ongoing solar cycle, and the timing and size of the next solar cycle, SC25. Presently, smoothed sunspot number R for SC24 continues to decrease with time, essentially being flat through 2018 into 2019 (measuring 6.0 in December 2018). The analyses presented herein strongly suggest that SC24, a slow-rising SC of small maximum amplitude, is also a cycle of long period (PER ≥ 135 months), inferring that the epoch of sunspot minimum (Em) for SC25 likely will occur on or later than March 2020. If true, then the epoch of sunspot maximum (EM) for SC25 likely will occur on or later than April 2024 and probably be of small maximum amplitude (RM < 184), but of greater maximum amplitude than was seen in SC24 (RM = 116.4), presuming that SC25 will not be a statistical outlier with respect to the even-odd cycle effect. The minimum interval for SC24/25 appears similar to that experienced during the preceding minimum interval of SC23/24, but possibly slightly longer. 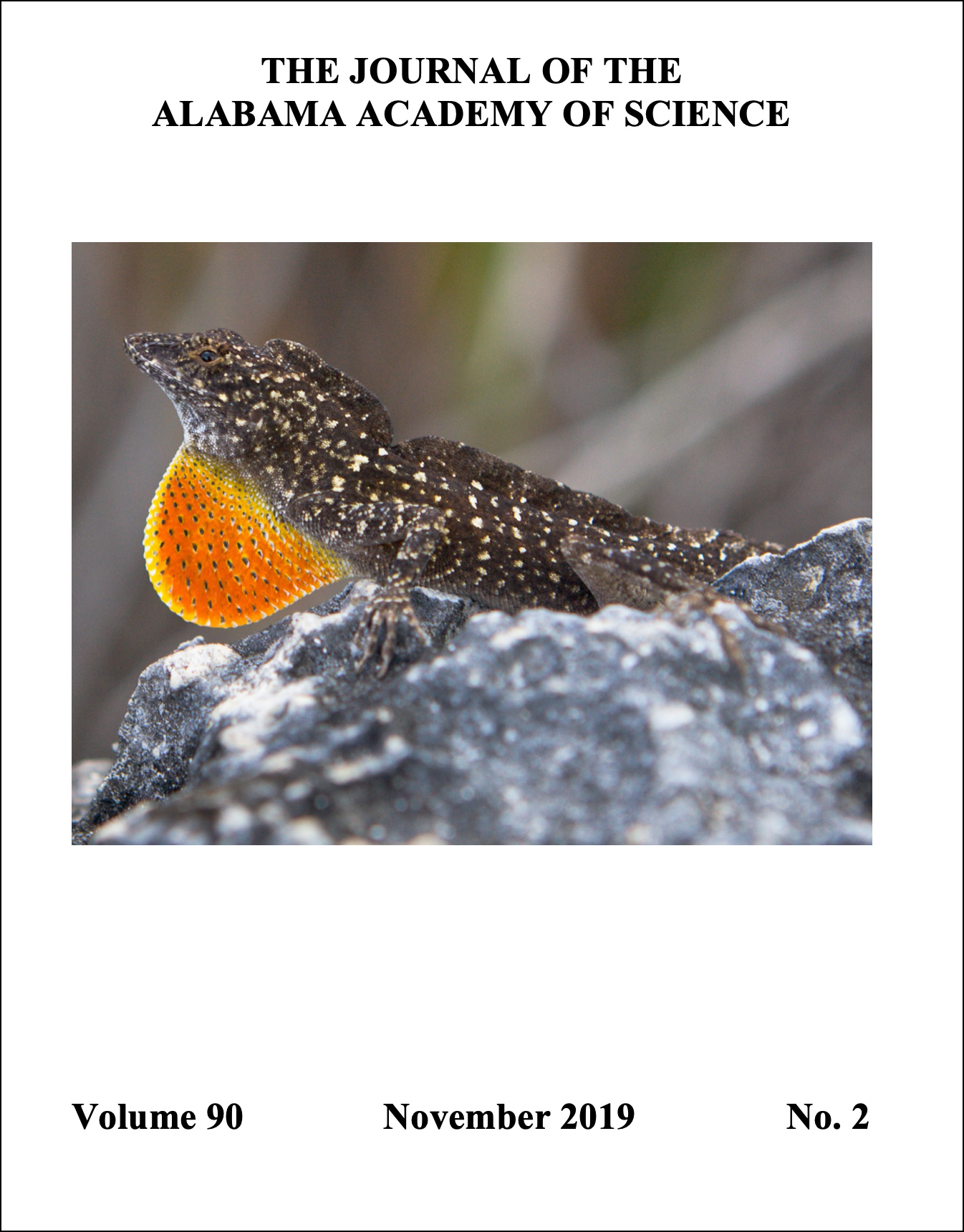 Published by the Alabama Academy of Science.